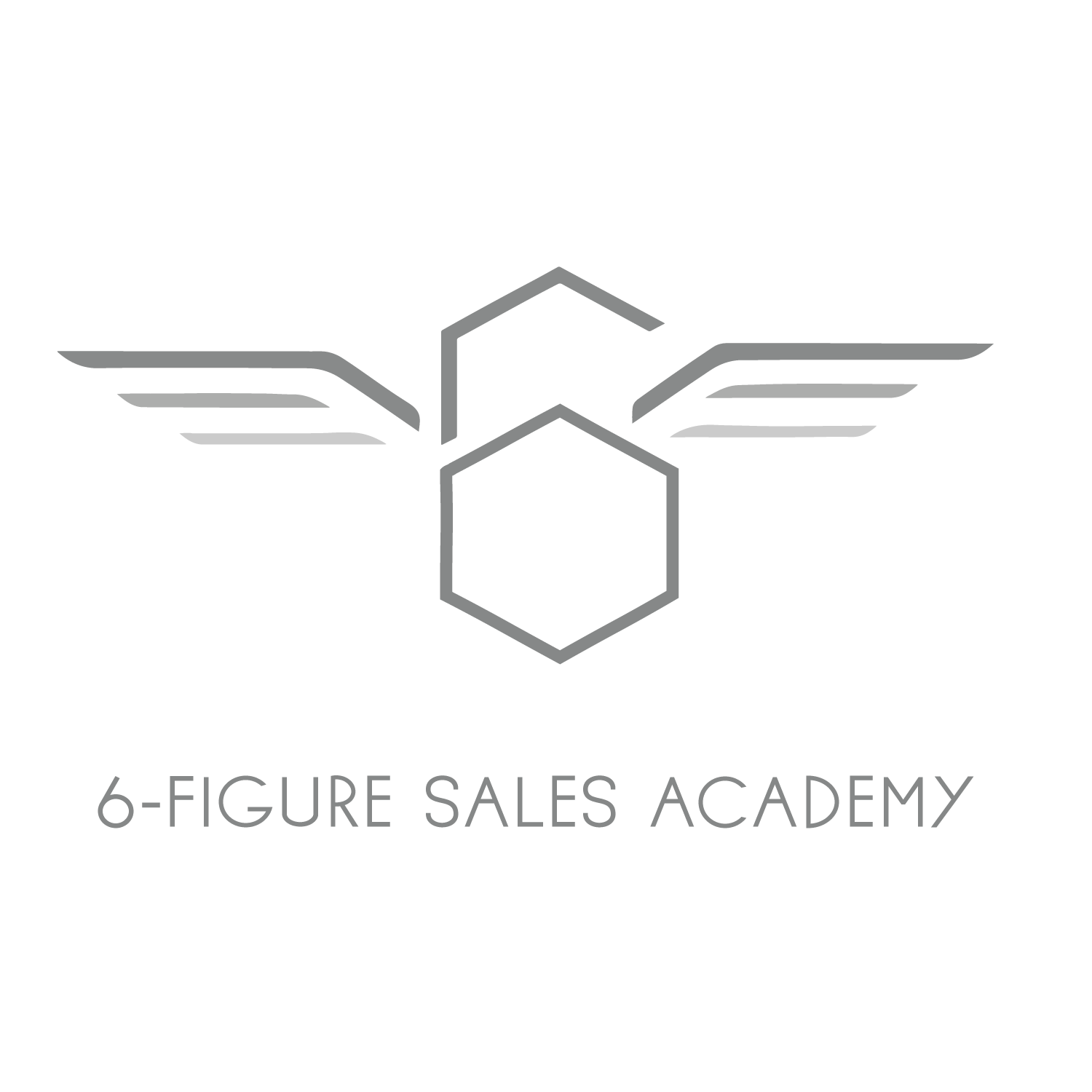 How Josh Went From Feeling Like an Imposter in Sales..to Closing $800K+ in Less Than 5 Months and Buying a New Home 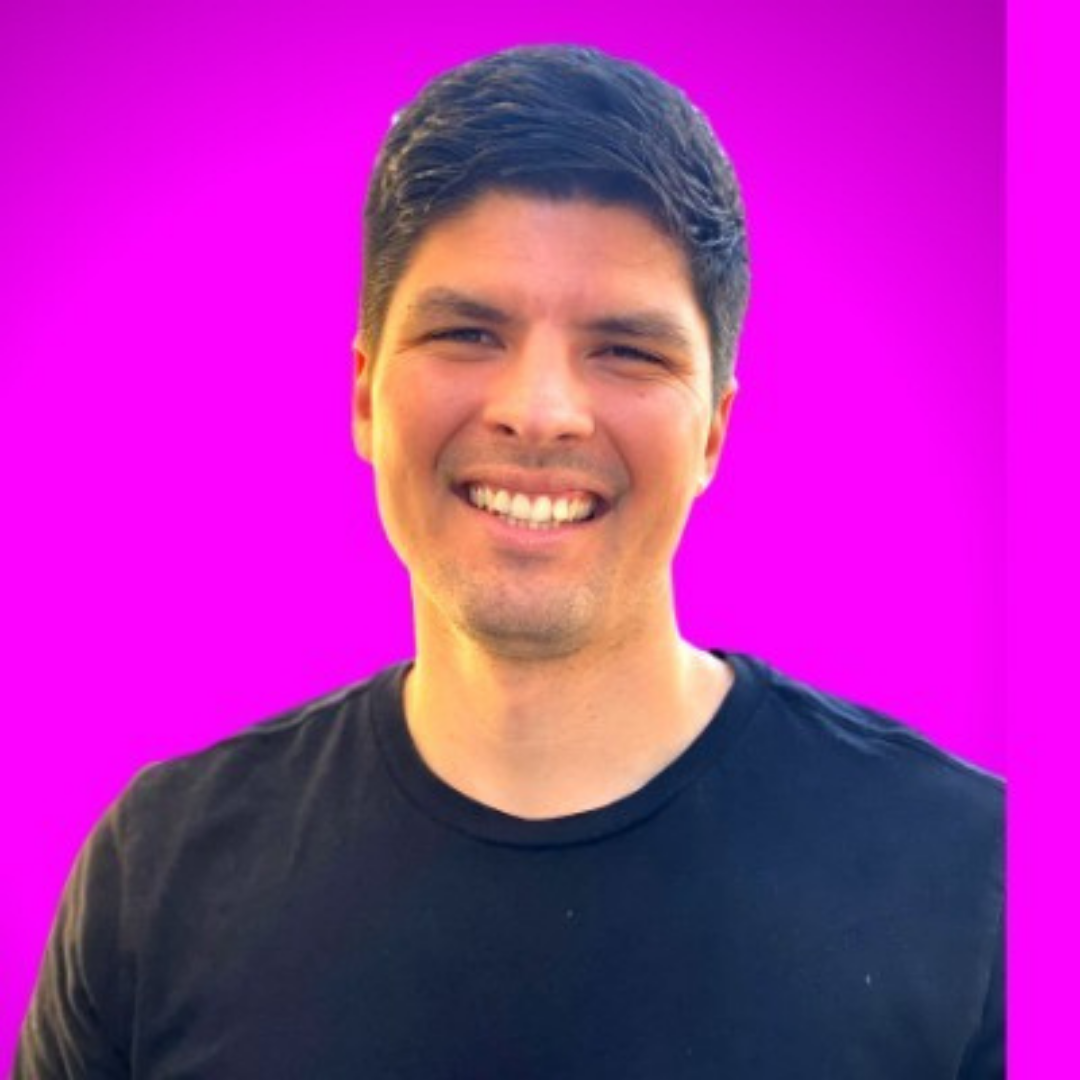 Josh has been in sales for a short time but he was struggling.


He had invested into another coach that had been able to help him close one deal in about 5 months.
He was feeling like an imposter and struggling as he was not sure sales was for him as he needed help with a systematic process for everything from prospecting through close.
He decided to start working with us.
Within ONE WEEK, we helped him close two deals, helping him over earn back his initial investment insanely fast!
We continued to help him with deal progression and also with filling his funnel up.
Josh continued to execute and within 5 months, he closed over $800,000+ and exceeded his quota, something he had was thought was impossible!
Josh has continued his success and most recently bought a dream home for his large family. We are excited for his continued success!
If you’d like results like Josh, make sure to book a time below to see if we can help! 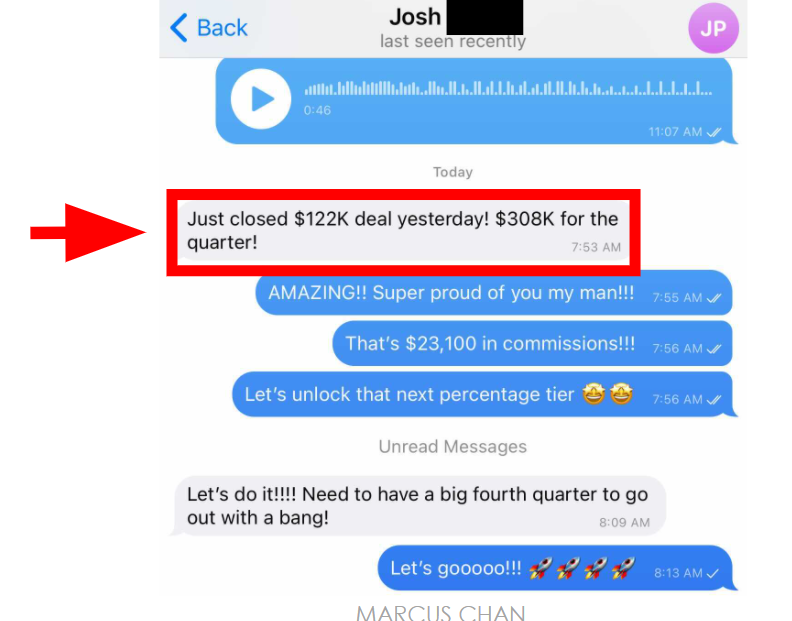